Okay, this will probably bring in some interesting Google search results but I had to comment on this. Last week, Newsweek had an article about male nudity in film and how it seems to be happening more and more nowadays (and beyond film, now “showing” on stage productions and even television.) The article does mention how various A-list actors over the years have bared all in a movie, so it’s not like this is anything new but my first thought was how Robert Culp pushed that envelope himself in the movie “A Name for Evil” over 40 years ago.  What I don’t know is if it was at all noted or realized at the time. The movie technically was never finished and was edited together and released three years later to hardly any notice. It seems that, in recent memory at least, any time an actor or actress bares all in a film, it’s all over the entertainment news. (Anne Hathaway anyone?)

As cosmic timing would have it, I’ve recently completed a post for “A Name for Evil.” Look for it next week! 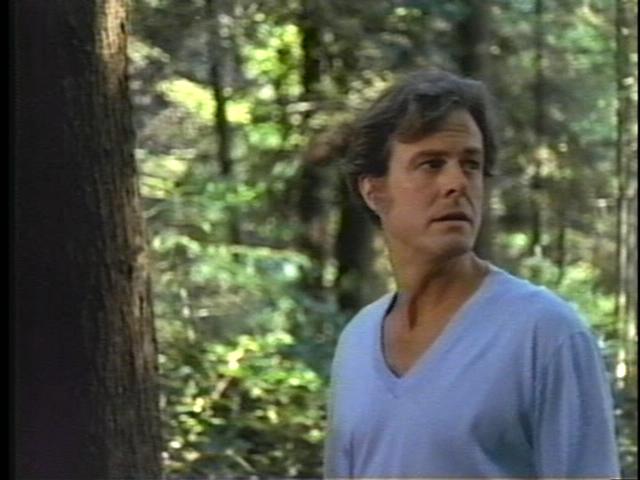