“Betray a friend and you’ll often find you have ruined yourself.” -Aesop 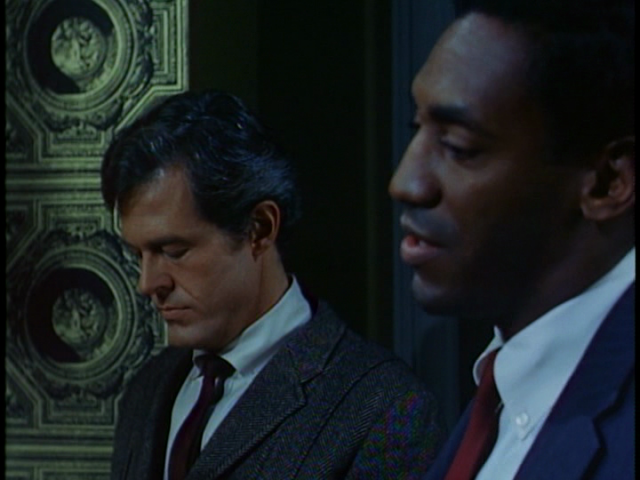 Last Thursday I was standing in the middle of bowling alley in Augusta, ME, when the news alert came through that Bill Cosby was found guilty.

I wasn’t shocked. The shock wore off years ago. Week after week, starting in the fall of 2014, until some 60 women came forward with their story of rape and sexual assault by Cosby my shock eventually just gave way to anger and dismay.

The court of public opinion convicted him long before this. But for many of us sitting in the gallery, now long after the judge’s gavel has come down, there remains the anger and dismay.

I’m angered because in the context of Robert Culp’s career, to which this site is dedicated to, one of the few things he was immensely proud of which was I SPY, is at risk of being further reduced to a mere asterisk in the footnote of television history. I’m haunted by his own words from 2007 when asked about the legacy of I SPY. “There isn’t one,” he said, without even a pause to think about it. “It’s like we never did it.”

I’m further dismayed, now, to see the postings and comments on social media. Sure, there’s the handful of dumb shit and sick jokes that people make in light of the situation but overall the common thread of the comments and reactions from people is the sense of betrayal. Cosby betrayed the women and he betrayed all of us, black and white, as viewers and audience members.  Over the past four years, the collective punishment for that betrayal has been the removal of Cosby’s shows from television and the individual declarations from people who have vowed to never watch or listen to any of his material again. Recognition for the milestone that I SPY holds in television and pop culture history is now, sadly, ignored.

I spoke of this in a previous blog post and since then my objective here with this site, insofar as I SPY is concerned, has not changed nor will it. I will continue to talk about I SPY, post images from I SPY and respect I SPY and the historical impact that it had in its time. I coudn’t care less about Cosby at this point; the man deserves everything he has coming to him. But I will not punish I SPY as a whole.