May I state for the record that I don’t think I’ve ever used that many ampersands in anything. Ever.

Robert Culp was no stranger to the antics of Mad Magazine, having been spoofed at least four times (that I’m aware of), for I Spy, Bob & Carol & Ted & Alice, Columbo and The Greatest American Hero. Previously I featured the 1973 Mad satire on the popular detective series Columbo (called “Clodumbo“) which included Dr. Robert Culpable as the poor unfortunate sap that gets pestered by the lieutenant to the point he confesses to a crime he didn’t commit just to make the lieutenant go away. Now, we go back three years prior, to 1970, and the spoof of the 1969 film Bob & Carol & Ted & Alice. 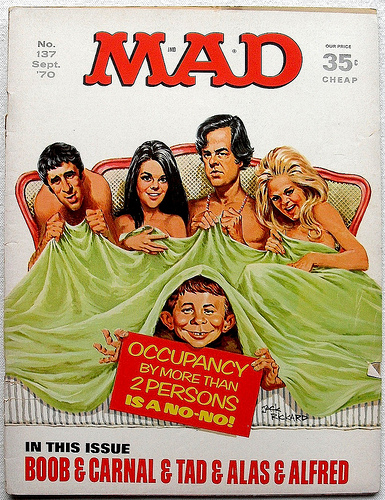 May I add that Culp looks cute here as a caricature? All shy and innocent lookin’, holding the blanket up, just like he is in the movie… 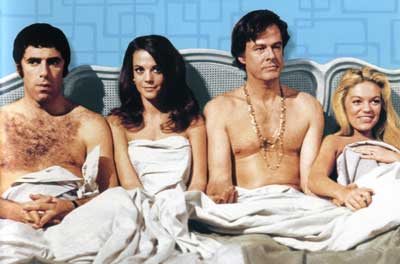 Ah, well…ok, maybe not quite!

The same art is not used for the storyboard. Instead the storyboard is drawn by the legendary Mort Drucker (who also did the I Spy spoof for Mad in 1967). Drucker’s drawing of Culp this time around although recognizable, is at times more outrageous than anything. 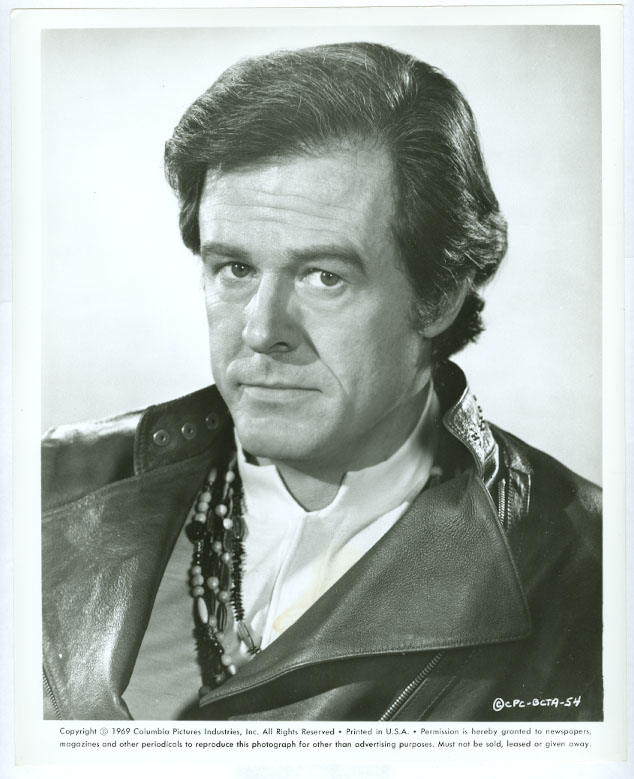 Square jaw? Check. Big teeth? Got it. Hippie hair? Plenty. In the first panel though, where “Boob” and “Carnal” are being introduced to the Institute, “Boob” looks suspiciously more like Alan Alda. 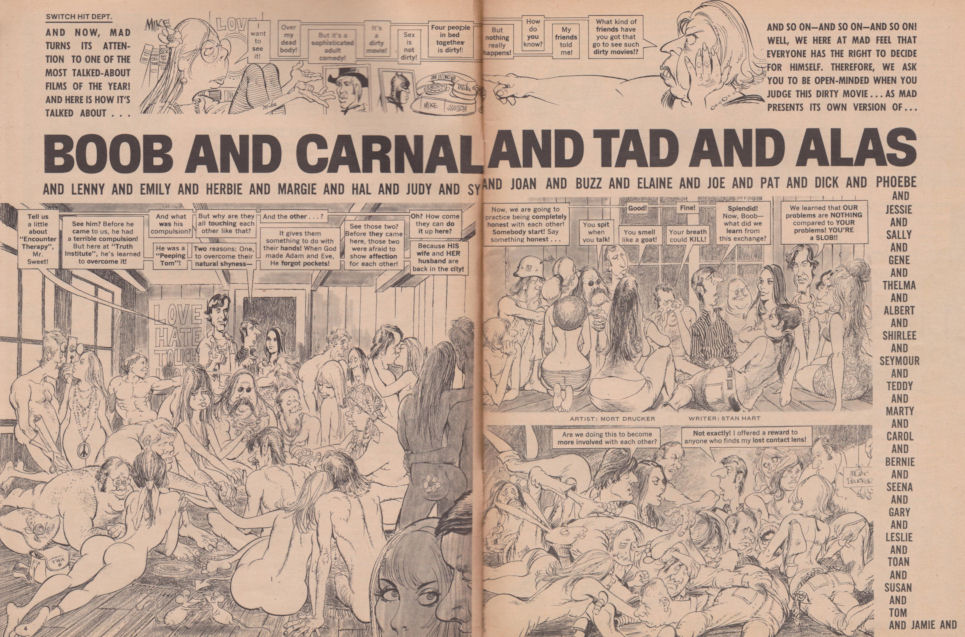 This is indeed a satire of the movie.  Sometimes searing, other times goofy but a complete and total farce. Take a look for yourself! Keep your eye out for Bill Cosby to appear in a couple of the panels just for the heck of it. Also note the additional names added to the title that run around the whole storyboard.