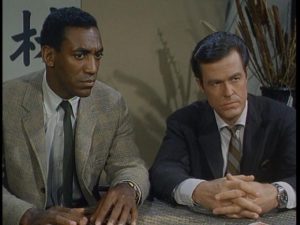 Once upon a time, NBC had guts.

Back in April of 1965 Pulitzer Prize winning author and syndicated columnist William S. White wrote: “NBC-TV has guts. The network, gambling that Dixie attitudes are changing, will pioneer with a 30-minute (sic) Wednesday evening show next season which co-stars a Negro actor, Bill Cosby, with a white one, Robert Culp. They will portray secret agents on even terms in a thriller called I Spy. NBC won’t know until late summer how many of its Southern affiliates will carry the program.”

NBC pioneered the interracial pairing of black and white characters on even ground at a time in America when race relations were less than harmonious. Did you notice the last line in that statement about the Southern affiliates? Yeah, there were a few who refused to air the show at the time it debuted and there was a lot of hand wringing at NBC’s offices.

This past weekend NBC celebrated its 90th anniversary and I SPY received no mention among the clips, salutes and tributes that were made. No mention whatsoever. The historical significance of what I SPY represented at the time it debuted and the impact it had was completely ignored.

Guts? It would appear that NBC no longer has any. 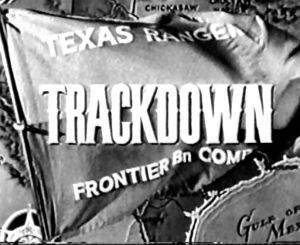 By now, most of you have heard of the “Trump Trackdown” video. For those of you who haven’t, a quick recap:

This past week, Snopes.com posted about the video, which was originally posted to YouTube back in November and consists of 4 minutes of various scenes from a 1958 episode Trackdown. In the episode, a con man named Walter Trump arrives in a Texas town and tells everyone that only he can save them from the end of the world, by building a protective wall around their homes (along with selling them parasols to shield them from a meteor shower).

Texas Ranger Hoby Gilman, played by none other than Robert Culp, suspects Trump is a fraud. At one point in the episode, Trump threatens to sue. Hoby doesn’t take any crap and eventually exposes Trump for the fraud that he is.

The Snopes article and video have since gone viral. This pleases me in several ways, not the least of which is the recognition and exposure Trackdown is getting, which currently runs on MeTV Saturday mornings (and also on the network Heroes and Icons) after having been absent from television for many years. The video has been shared and talked about on social media all week, with some 40,000 shares alone on Facebook as of the time of this posting. A lot of folks have never heard of the show. Many seem curious to learn more about it.

With that in mind, I wanted to point out a couple of things that I’ve noticed in comments and blog posts of recent days. First, Trackdown is NOT in the public domain. The show’s copyright and distribution rights are owned by CBS, which is the network it originally aired on from 1957 to 1959.

There is no official DVD release of the show. However, there is a DVD set that’s floating around out there, but the video quality is atrocious (to put it kindly). The source material was literally VHS recordings of the show from local TV stations and TVLand airings dating from the late 1980s. Those of us of a certain age know what VHS quality looked like.

I was thrilled when Trackdown began airing on MeTV back in October of 2016. I’ve tried to watch at least one episode on Saturday mornings on MeTV (two eps run back to back) and the film quality is exceptionally better than the cruddy DVD copy I’ve seen. The show is much more enjoyable to watch.

Which brings me to my ultimate wish (well, one of them anyway!) I’m talking to you CBS. With curiosity and interest in Trackdown increasing the more the video and Snopes article is shared, this would be a wonderful time to look at putting Trackdown out on DVD before the end of 2017.

With the return of Trackdown and The Greatest American Hero to TV screens it seemed appropriate to post an updated listing of where you can view these shows and others.

Trackdown can be seen on MeTV and on Heroes and Icons. Check your local listings for times and availability. 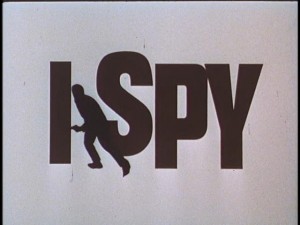 I Spy is currently not running on any television networks (although RetroTV still has a page for it on their website), but can be seen online via Hulu, Yahoo View and on the PROClassicTV streaming service.  Yahoo View is free (with occasional commercials during the episode) while Hulu and PRO require subscriptions. However, in the case of PRO, individual episodes can be viewed for .99 a piece. 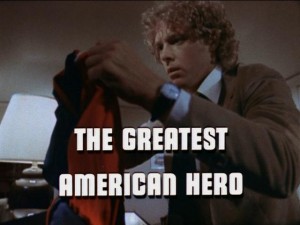 The Greatest American Hero can be seen on Heroes and Icons and streaming on Hulu with subscription and for free on Yahoo View. Yes, the pilot episode is conspicuously absent from the online streaming services. 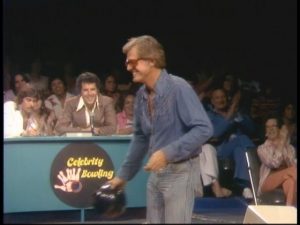 You can also find two of Culp’s Celebrity Bowling appearances at the PROClassic site, the first from 1973  and one from 1975.

Along with those shows are several shows that Culp guest starred on, such as Columbo (MeTV, Netflix), The Rifleman (MeTV, PROClassicTV streaming, Hulu and Yahoo View), Everybody Loves Raymond (TV LAND), Murder, She Wrote (COZI, Netflix) and many others. You can always check TV Guide’s online listing for upcoming episodes of shows featuring Culp.

You can also check out JustWatch.com, which currently lists where you can find 17 Culp films and TV series’ that can be viewed online or purchased. I consider it my civic duty to warn you to NOT waste your money on National Lampoon’s Movie Madness. Just don’t. Trust me. 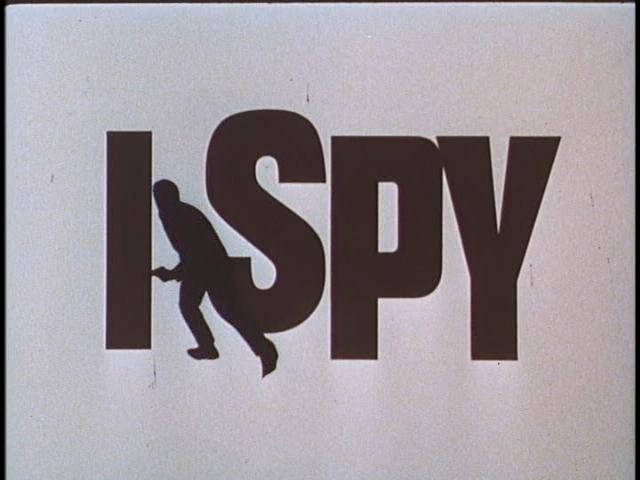 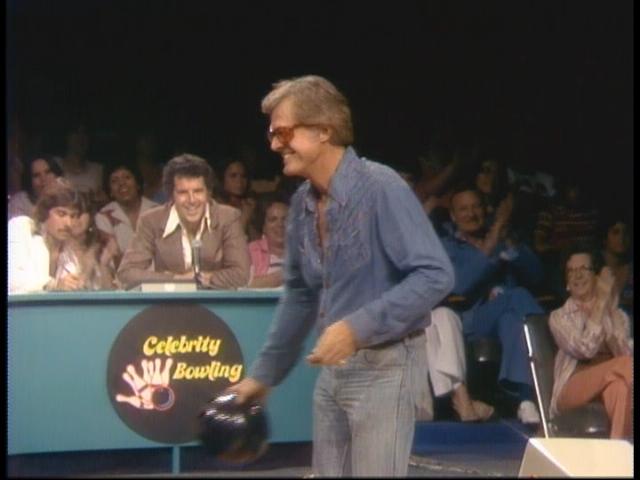 The Peter Rodgers Organization (PRO), who currently own the distribution rights to I SPY, and many others TV series’ from the 50s through the 90s, has launched its own online streaming service as of March 1st 2016. Viewers at PROClassicTV.com can watch full episodes on any device for .99 each with NO commercial interruptions. Pricing for day and week passes for those who like to binge view are in the works.

PROClassicTV.com will offer great classic TV series’ including I SPY, THE RIFLEMAN, CELEBRITY BOWLING, PETER GUNN and THE SAINT among many others with full episodes and entire seasons of each show being available for viewing.

PRO’s mission “is ensuring iconic television shows perseverance and ability to entertain generations of TV viewers, past, present and future.”

Which means shows like I SPY will continue to remain available for viewing one way or another. And we’re happy to hear that! 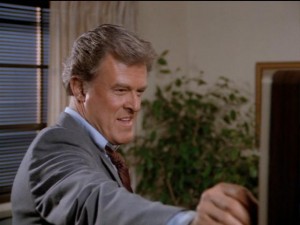