Robert Culp guest starred in numerous television episodes and starred in many Movie of the Week films throughout his long career. His most notable appearances include an episode of Zane Grey Theatre that became the pilot to the series Trackdown and westerns such as The Rifleman, Rawhide, and The Virginian. Additional appearances in Columbo, The Outer Limits, The Man from U.N.C.L.E, Everybody Loves Raymond, and an uncredited but scene stealing appearance in Get Smart are among many memorable performances. TV movies such as Outrage and Spectre are fondly remembered. Culp turned out many consummate performances in television programs that ran the gamut of genres and styles. 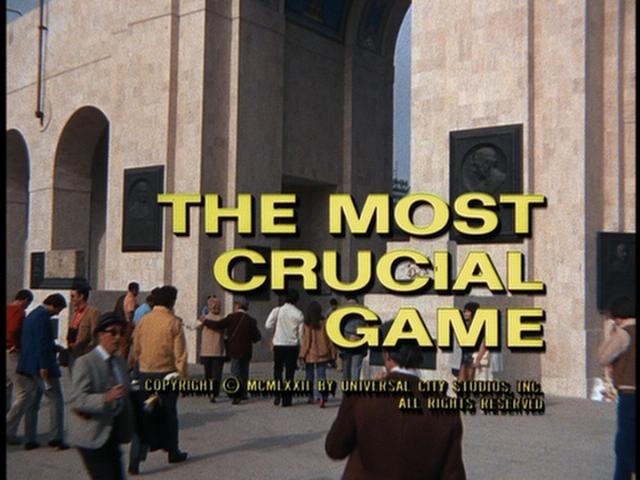 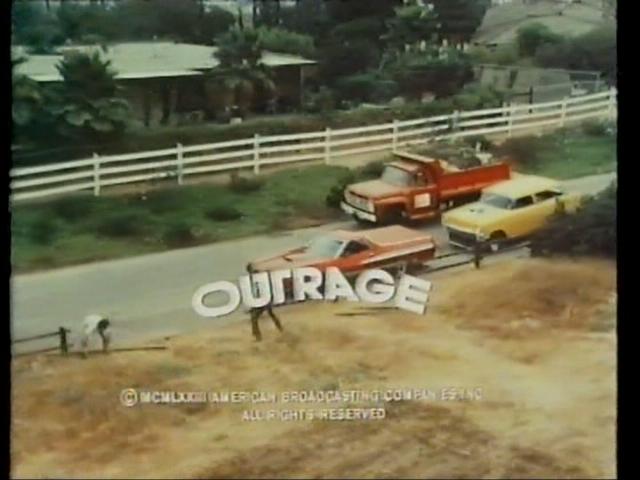 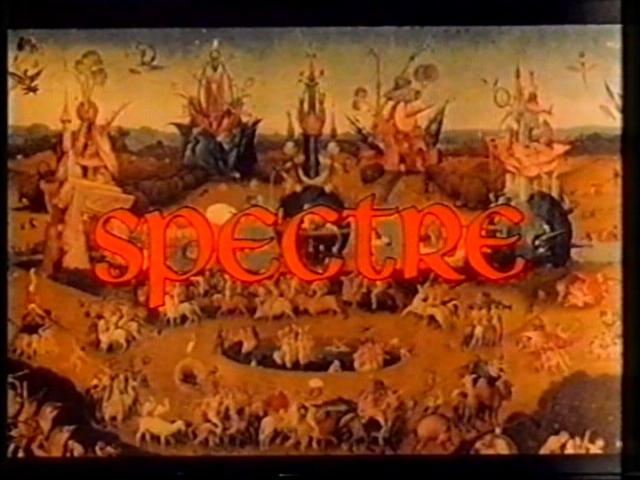 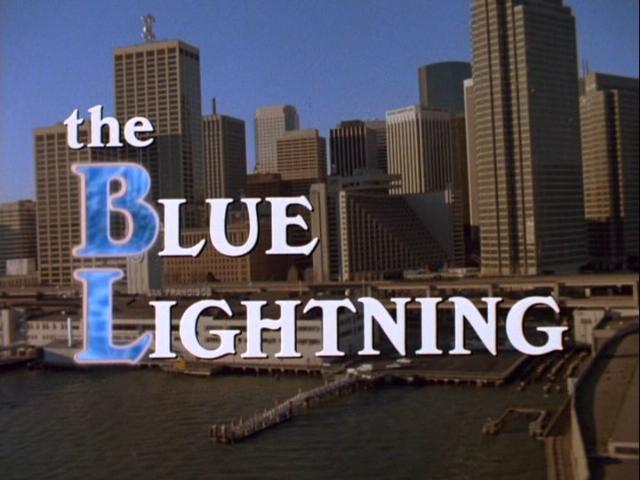 GAME SHOWS AND OTHER APPEARANCES 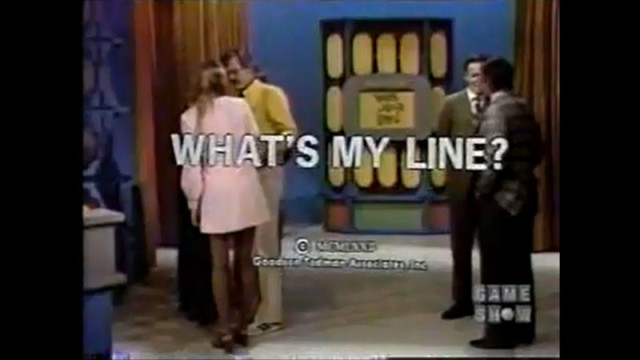 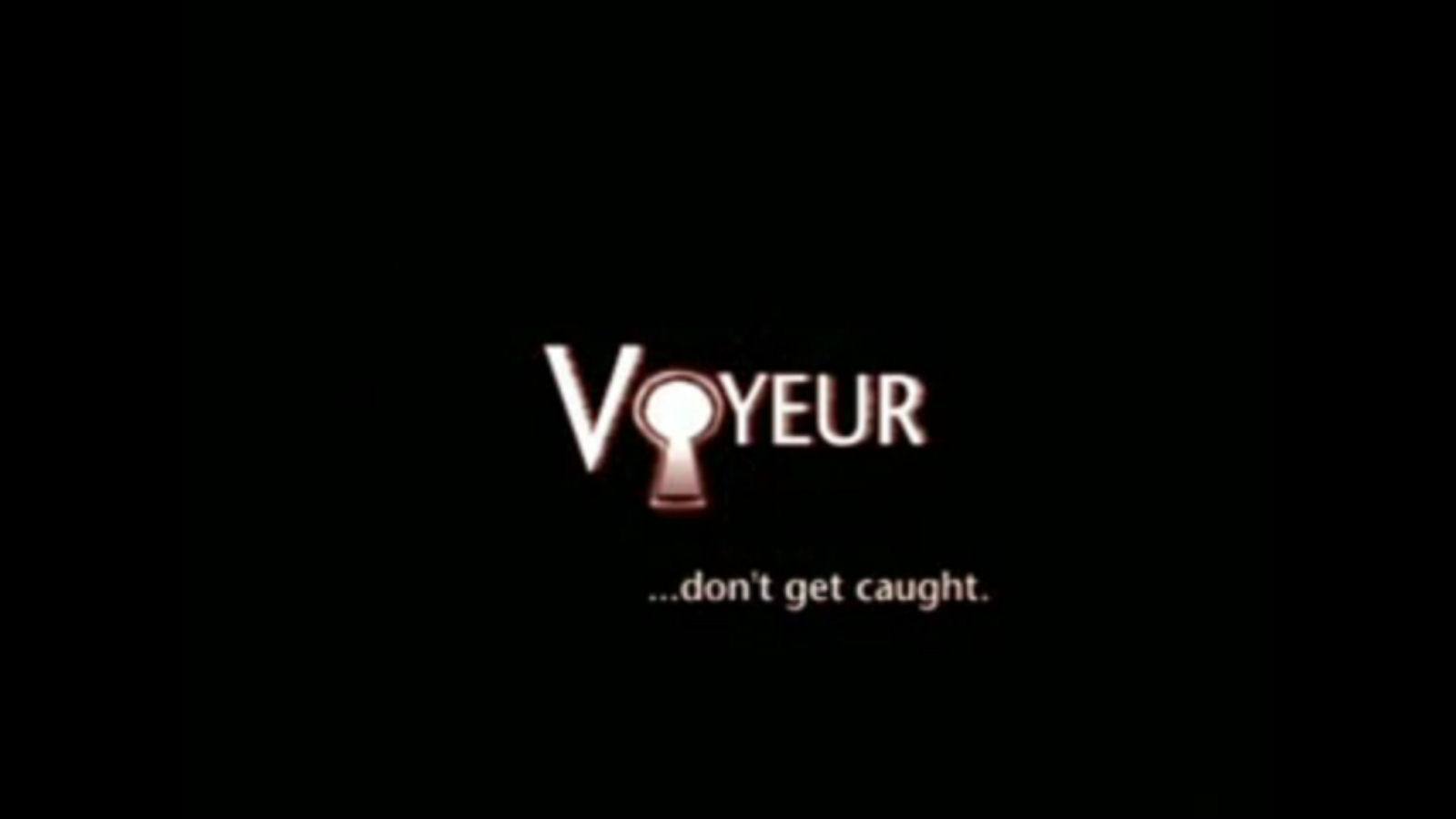 I promise I don’t work for hulu, but the Outer Limit episode “The Architects of Fear” is over here: http://www.hulu.com/watch/63098/the-outer-limits—original-the-architects-of-fear

🙂 this site is awesome. You are missing two episodes of Columbo with Robert. One is one of my favorite episodes which is called “Double Exposure” (1973) and the other one is a surprising one from the latest Columbo episodes which dates in the 90’s: “Columbo goes to college” in which Robert plays the criminal’s dad. Thanks for the site, it’s really amusing!

Thanks for the comment! I know, I need to get the 3rd season Columbo DVD set so I can see “Double Exposure.” I’ve heard a lot about it and really want to see it! And, of course, I want to see the Columbo from 1990 too. As this site can attest, I wanna see it all. 🙂

I remember, many years ago, seeing Robert Culp in a film (made-for-tv, I think) where he played an Australian – I remember him as doing an amazingly good Aussie accent (which is generally all but impossible for non-native actors to get right).

Does anyone know what the name of that show was?

I believe the movie you’re referring to is “The Blue Lightning” from 1986. I’ve seen a couple of clips from this one and yes he does a very good Aussie accent! This one’s also on my list to, er, trackdown… 🙂

My favourite of Robert Culp’s TV Movies is “A Cry for Help” (1975) in which he plays an acerbic talk-radio DJ Harry Freeman who tries to enlist the help of his listeners to find a teenage girl who has phoned in threatening suicide. Robert’s performance is flawless.

Yes, “A Cry for Help” was a great one. He’s excellent as the talk radio DJ who insults his listeners for sport and then gets swept up in finding the girl before she did something drastic. As you put it, flawless. 🙂

Robert Culp was also in one of the first made for TV movies: “The Hanged Man”, Directed by Don Siegel.
I saw it years and years ago, and remember it as good, but a long time has passed.

Involving game shows, he did appear on five episodes of The $10,000 Pyramid.

I too miss Culp. As I’m sure you’ve noticed, he moved like no other actor of his time (or probably since). Harlan Ellison called him friend and applauded his writing. Not long ago I caught a two-part episode of “The Rifleman” with Chuck Connors, a brooding, film-noirish story where Lucas and Mark are holed up in a ghost town, under siege by a group of Mexican bandits. As I watched it, I said, “Hmm. This is a lot like Culp’s ‘I Spy’ script ‘Home to Judgment.'” Well, on came the credits: “Written by Robert Culp.” That surely is a supreme… Read more »

By the way, here is my commentary/review of “The Shark Affair,” the “Man from U.N.C.L.E.” episode in which Culp played the title character: http://benzadmiral-uncle.blogspot.com/search/label/Shark I have one pic there from the episode, showing Culp as Captain Shark, a “modern-day pirate,” with graying temples. Though he was only about 34, a couple of years older than star Robert Vaughn, Culp gives Shark a world-weariness that fits with the character’s age in 1964 of approximately 50.

Thanks for all the comments Benzadmiral! I have seen that episode of “U.N.C.L.E” and found Culp’s Captain Shark a very interesting character. Great episode.

And yes, I have noticed that Culp moved like no other actor, then or since. 🙂

Really, Spectre deserves more than this. While he is great in these other shows, he is only guesting on their platform. In Spectre, which REALLY should have been picked up, he is Sherlock Holmes in an H.P. Lovecraft story. The interplay between he and Gig Young (his estranged Watson, who’d left when Culp started the pursuit of the dark arts) is priceless, and the story is very good. This is much closer to a feature film – and really, when they didn’t sell it as a pilot, they should have shot some more pieces and released as one. Excellent vehicle… Read more »

Russ, I totally agree with you. SPECTRE would have made an excellent series for Culp as star. I believe in England it was released as a feature film, with some added footage (more or less some nudity seen in the finale). There is no official DVD release, but there are a couple of decent copies floating around. One can be found at modcinema.com the other at truetvmovies.net. 🙂 The modcinema version, I believe, is what was shown in England. I can’t attest to the truetvmovies version (as far as extra footage or cut), other than it’s a much clearer/cleaner copy.

Part of how Gene Roddenberry (who scripted “Spectre”) promoted the TV movie was that it boldly stated that the supernatural was real. Invariably in those days, when TV detective shows had a Halloween or other ghostly-themed story, it turned out the bad guys were behind it — that the apparitions and the rest were stage-managed, that the solution was logical and non-supernatural. “Spectre” went where hardly any series TV had gone before (except for “Twilight Zone” and other anthology shows) and presented demons and other otherworldly things as real. This paved the way for “Buffy the Vampire Slayer,” “Angel,” and… Read more »

Not long ago I caught Culp in “The Floater,” the pilot film and premiere episode of the 1961-62 police drama “87th Precinct” based on Ed McBain’s long-running novel series. Culp plays a charming serial killer — as unlike Kelly Robinson or Hoby Gilman as you can imagine.

If you want to see him do light comedy, check out “Sunday in New York,” in which he appears with Rod Taylor and Jane Fonda.