“Perhaps the most touching incident of this sort was the arrival of Bill Cosby and Robert Culp, the television stars. They did not even ask to see me, but spent most of the afternoon at the house playing with my boys, because they felt that this was the best contribution they could make.” – Coretta Scott King, talking about the many visitors she had in Atlanta in the days following the death of her husband, Dr. Martin Luther King, Jr. Dr. King was assassinated in Memphis, TN on April 4, 1968. (From LIFE magazine, September 19, 1969) 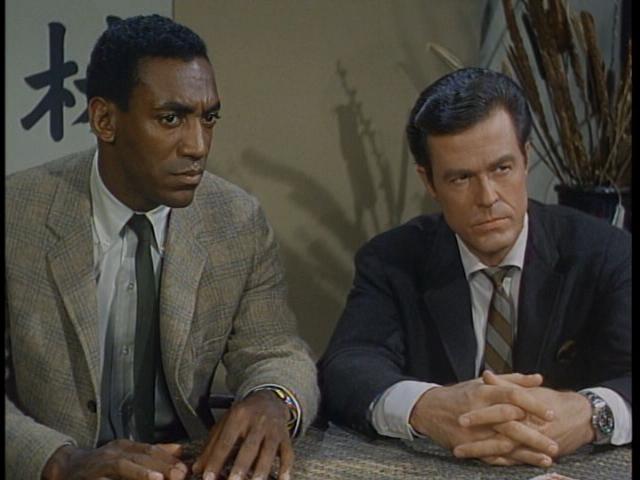 Robert Culp and Bill Cosby stayed around Atlanta and even helped to serve up eggs and grits for the many who visited Mrs. King and paid their respects. The two actors then went along to Memphis on the 8th of April, to take part in the striking sanitation workers march that MLK was originally in Memphis for at the time he was killed. Many other celebrities and actors also joined the march, including Harry Belafonte and Ossie Davis (indeed, they marched at the front with Mrs. King, her children, Andrew Young and others). Culp and Cosby purposely maintained a low profile, making no big deal about themselves as celebrities or tv stars and marched toward the back simply showing their solidarity for the workers who were striking.