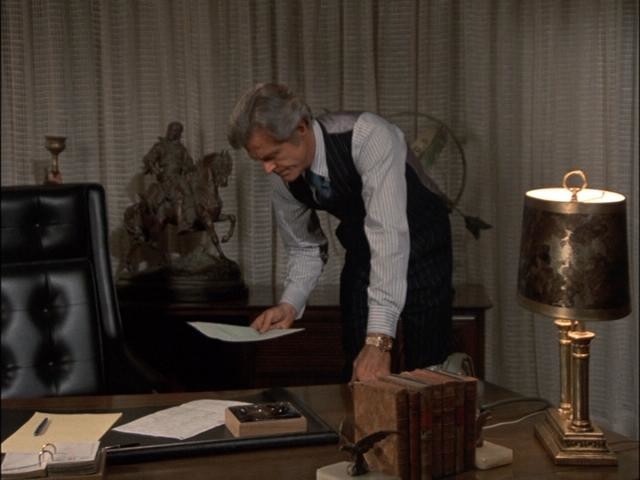 Believe me folks, it wasn’t easy to pick a winner from each #ColumboTV viewing event. There were hundreds of tweets and a lot of folks are pretty good at dropping good one liners at 140 characters or less.

But here they are! The wining tweets (and honorable mentions) for each event.

Winner: @nealmaidment So Robert Culp do you come here often to sexily sit in the pumpkin display? 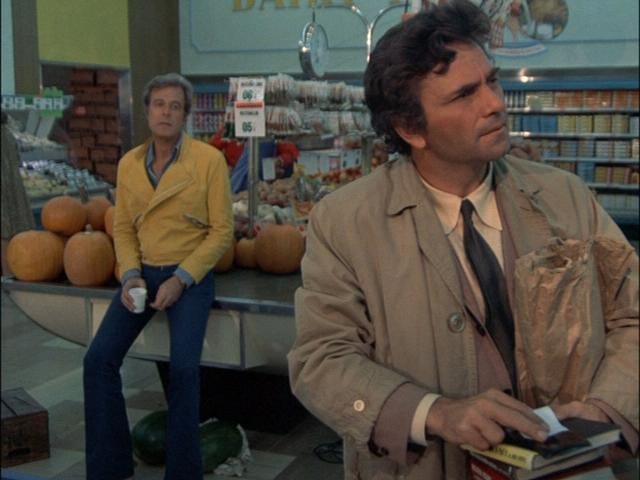 Honorable: @patrickdijusto It’s so obvious that the culprit was Dr. Mustard-Jacket, in the lobby, with the pistol. 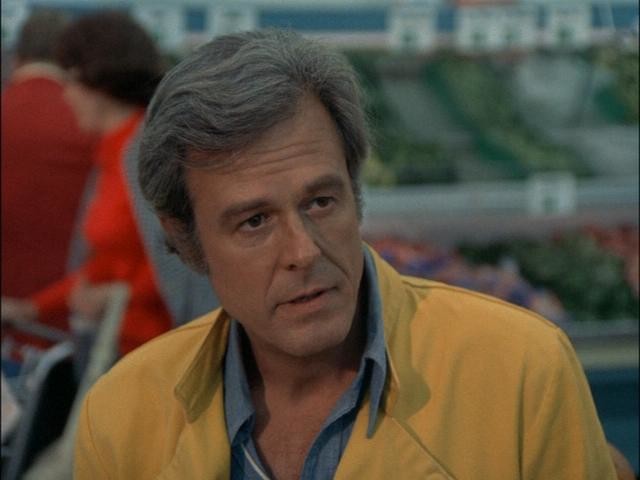 Winner: @GregMcCambley Is it murder, or is is Memorex? 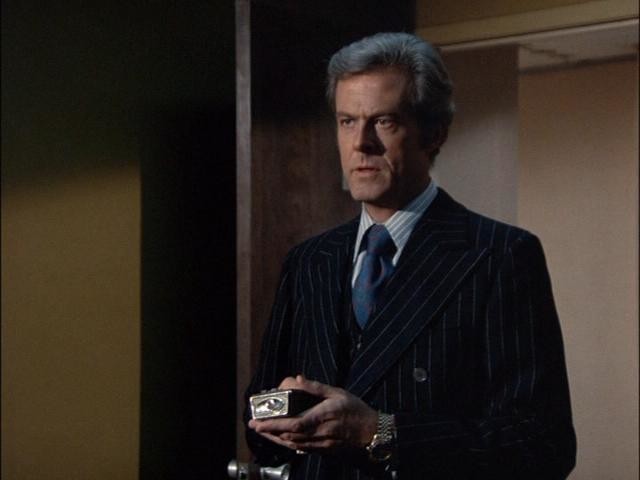 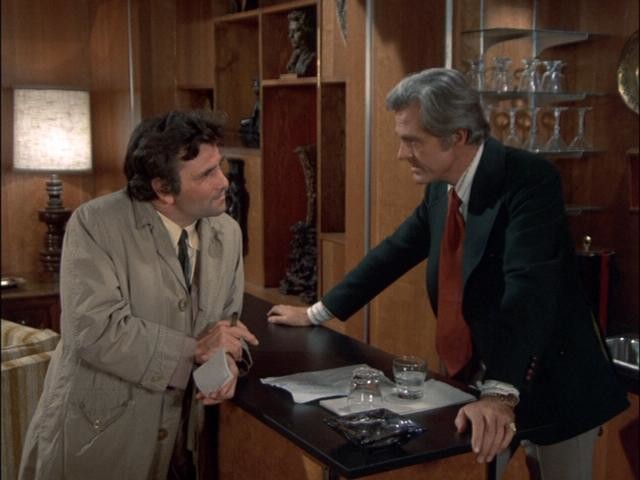 Congrats to the winners and mentions! Winners will each receive a unique Culp/Columbo prize. (I don’t want to spoil anything so I’ll reveal what the prizes were once the winners have receive them. Yes, really!).

Again, thanks to all who participated and made both events a lot of fun! 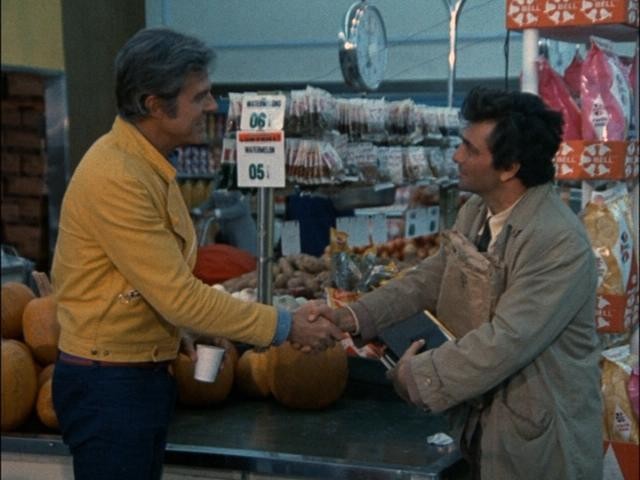 The “Double Your Pleasure, Double Your Fun, Double Exposure” #ColumboTV events this past weekend (August 17th and 18th) on Twitter I think was a resounding success! Stats are still being sorted out, but my estimates approximately 18 folks took part in the Saturday event with another 12 folks on Sunday. The Saturday event saw a few die hard Columbo fans in the UK staying up (or getting up) at midnight to watch and tweet and the hashtag #ColumboTV trended briefly catching the attention of a couple of trend watch-bots on Twitter. There were hundreds of tweets during both events and I’m still – STILL! – sorting through to pick the best tweet from each and award prizes. I’ll notify winners via DM on Twitter. If you took part in either event make sure you follow me so I can contact you!

And a thanks to all who participated! A great cap on the weekend for what would have been Robert Culp’s 83rd birthday.

Fill my eyes, with that double vision…of not one, but TWO #ColumboTV events on Twitter!

As Lord Dastardly Deano would say, “for those of you with an inferior education” BST is British Summer Time or simply UK time! AEST is Australian Eastern Standard Time (for our Aussie friends in places like Sydney and Melbourne.)

Why two events, you ask? Am I crazy, you wonder? Are you kidding, Robert Culp twice, in honor of his birthday, which would be August 16th? Absolutely!

Actually, I know a #ColumboTV event typically takes place around 5pm EDT, but I just can’t swing that hour. So, since I can do earlier, or later, and knowing Columbo fans span the globe my hope is the two slots will work well for turnout.

As an extra bonus, there will be a selection of Best Tweet from both events with a prize for each!

So mark your calendars August 17th and 18th and join me on Twitter (@ConsummateCulp) for #ColumboTV and Robert Culp! And for those of you not familiar with how #ColumboTV works, click here to get the scoop! 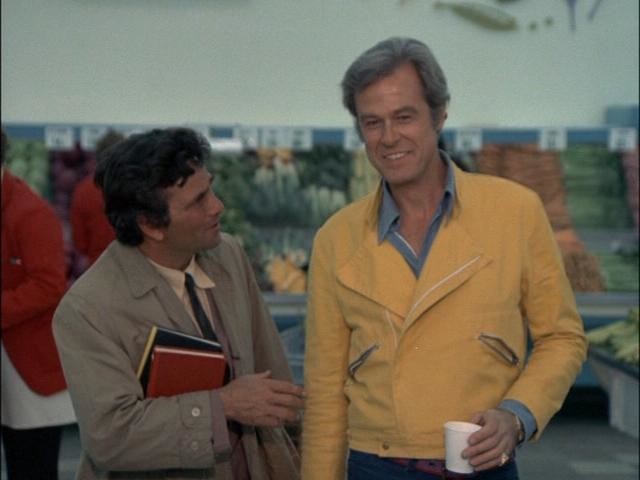