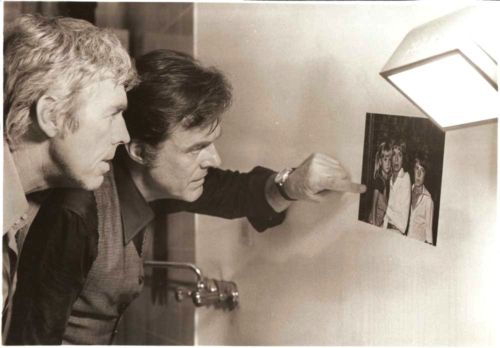 I’ve just discovered that Shout! Factory (a descendant of the old Rhino records company) will be launching an official release for the 1976 film “Sky Riders” tomorrow (January 17)! The film is part of a double feature set with another James Coburn film, “The Last Hard Men.”

As regular readers know I did my capapalooza write up for Sky Riders previously based on a copy of the film obtained from Modcinema.com. With this official release, the film is no longer available at Modcinema.

My screen caps can attest that the copy from Modcinema was pretty decent, all things considered. But Sky Riders was originally released in wide screen format, as the opening titles and first scene show. 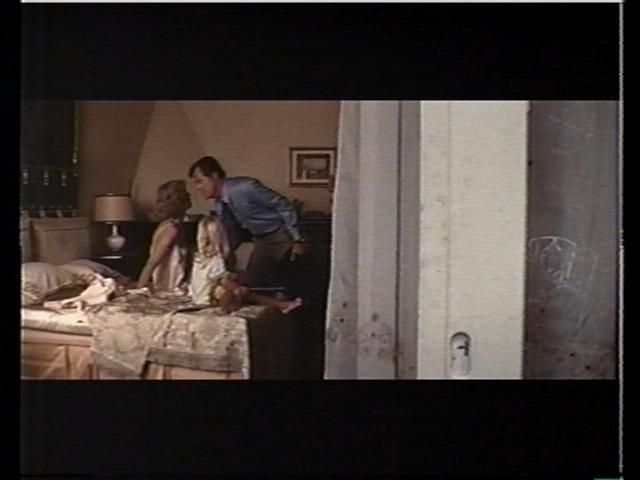 After that, the film is “formatted for television” and there are a couple of scenes in the film that look odd with having been cropped, such as this one where the actors seem to be standing so far apart. 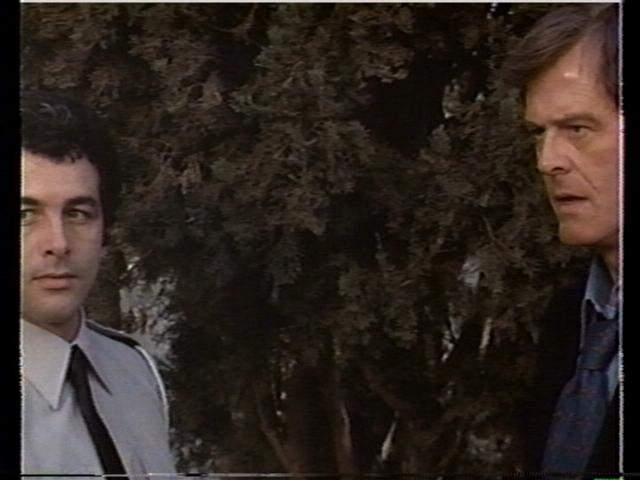 But since Culp looked sooo good looking so worried in this film, it’ll be great to see it in its original wide screen format and with re-mastered clearer picture. So let me give a big shout out to Shout! Factory for releasing this one!

is available for pre-order at Amazon.com. (Disclosure: If you purchase through the provided link, I receive compensation. Click here for details.)